Weddings: I know it has been a lot since my last post on a romantic wedding in Tuscany;-) This is the reason why I want to share pictures from this romantic wedding in Tuscany with all my brides. It has been a great year, met lovely people and colleagues. I had many weddings in different cities of Tuscany some hidden, some totally new. I just discovered this new farmhouse where Ben and Stephanie decided to host their wedding. I was really excited to help them in the planning and everything was easier than thought. Having lived close since years helped me to find suppliers for every need. 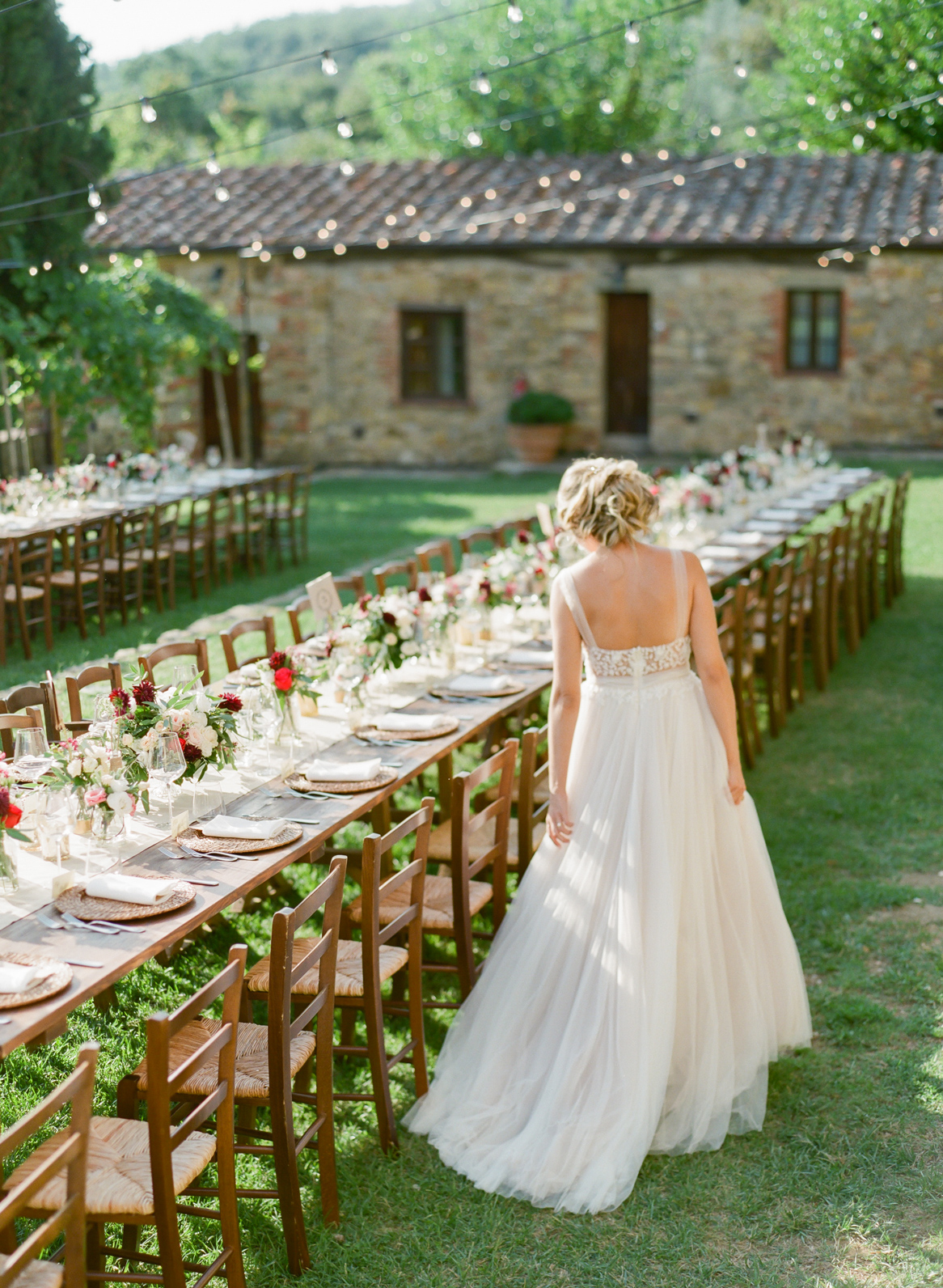 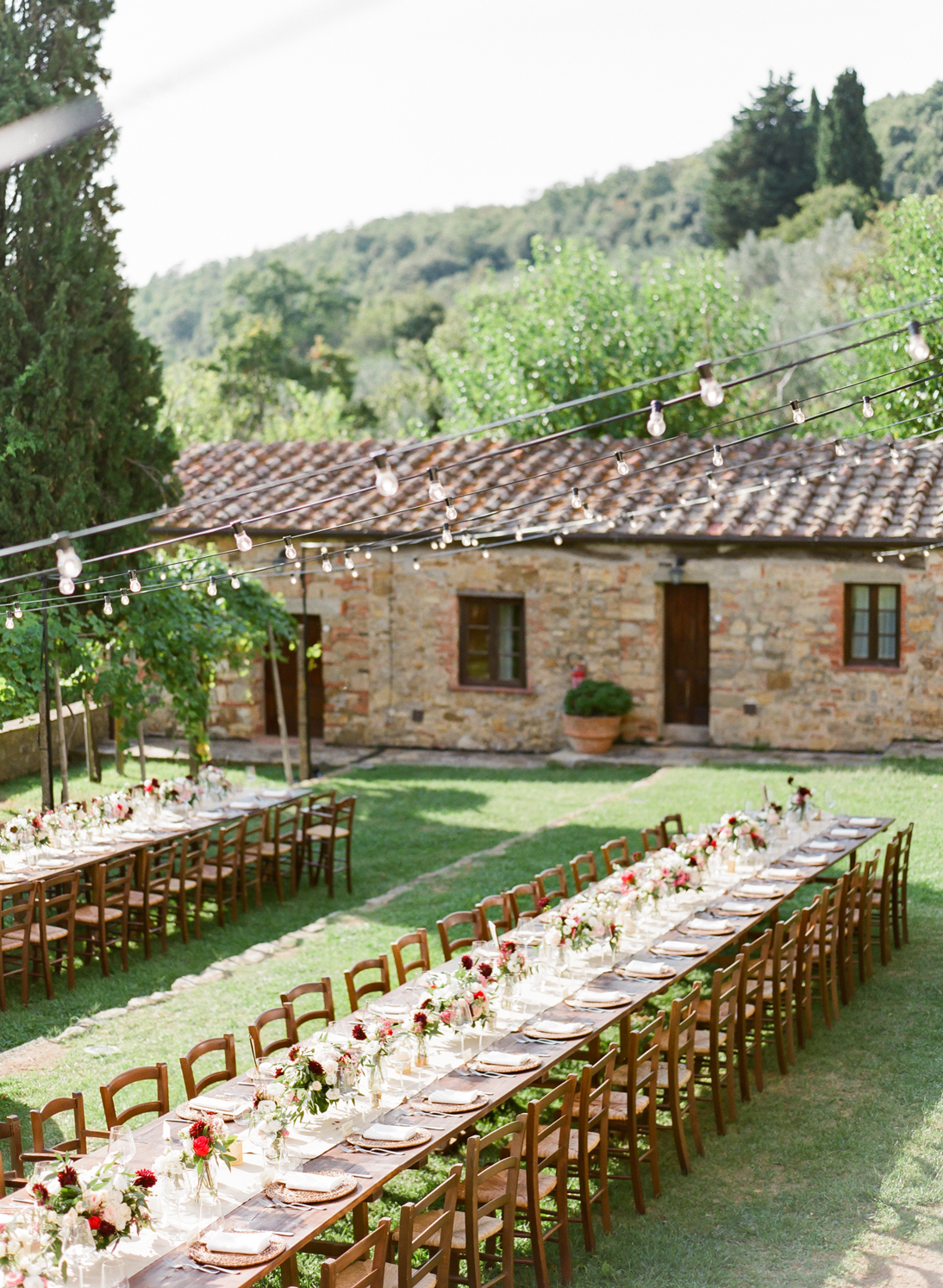 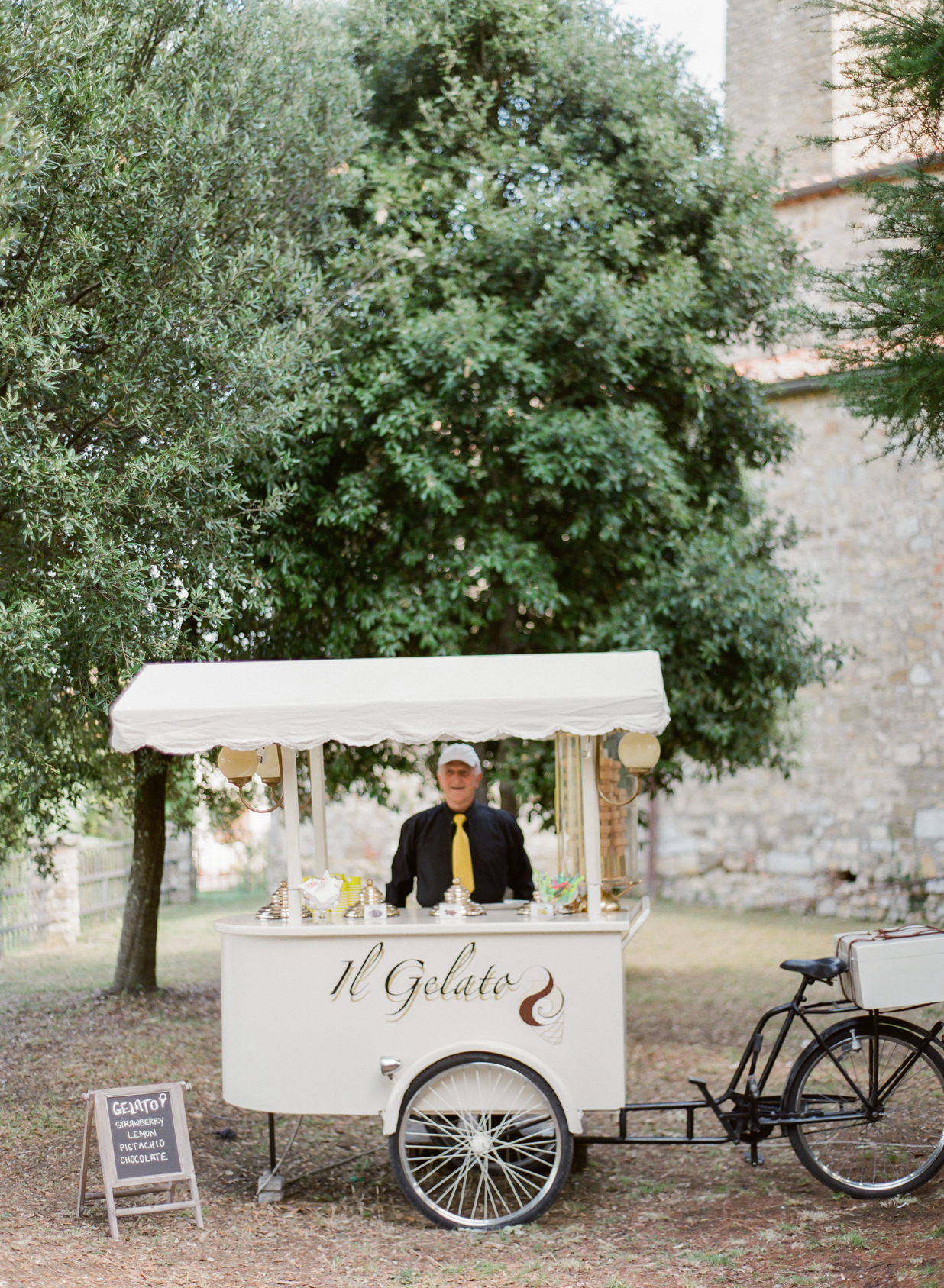 Being Stephanie a smart bride, she already found the make up artist who came to Tuscany especially for her wedding. She also booked the florist by herself.

Flowers and decoration played an important role in this wedding as they were really admired by all the guests . Colors chosen were burgundy, white and light pink with some green accents of olive leaves all around. 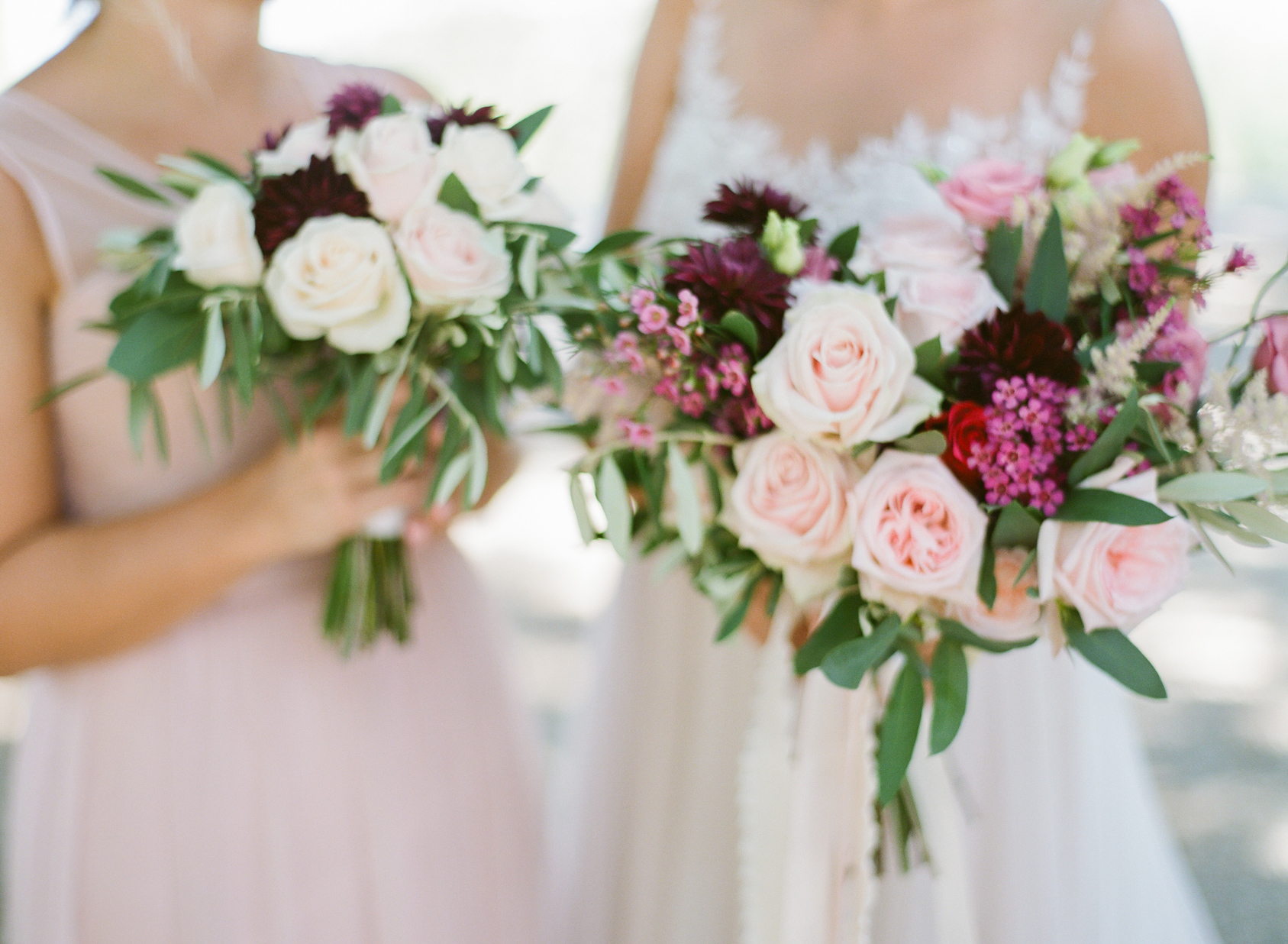 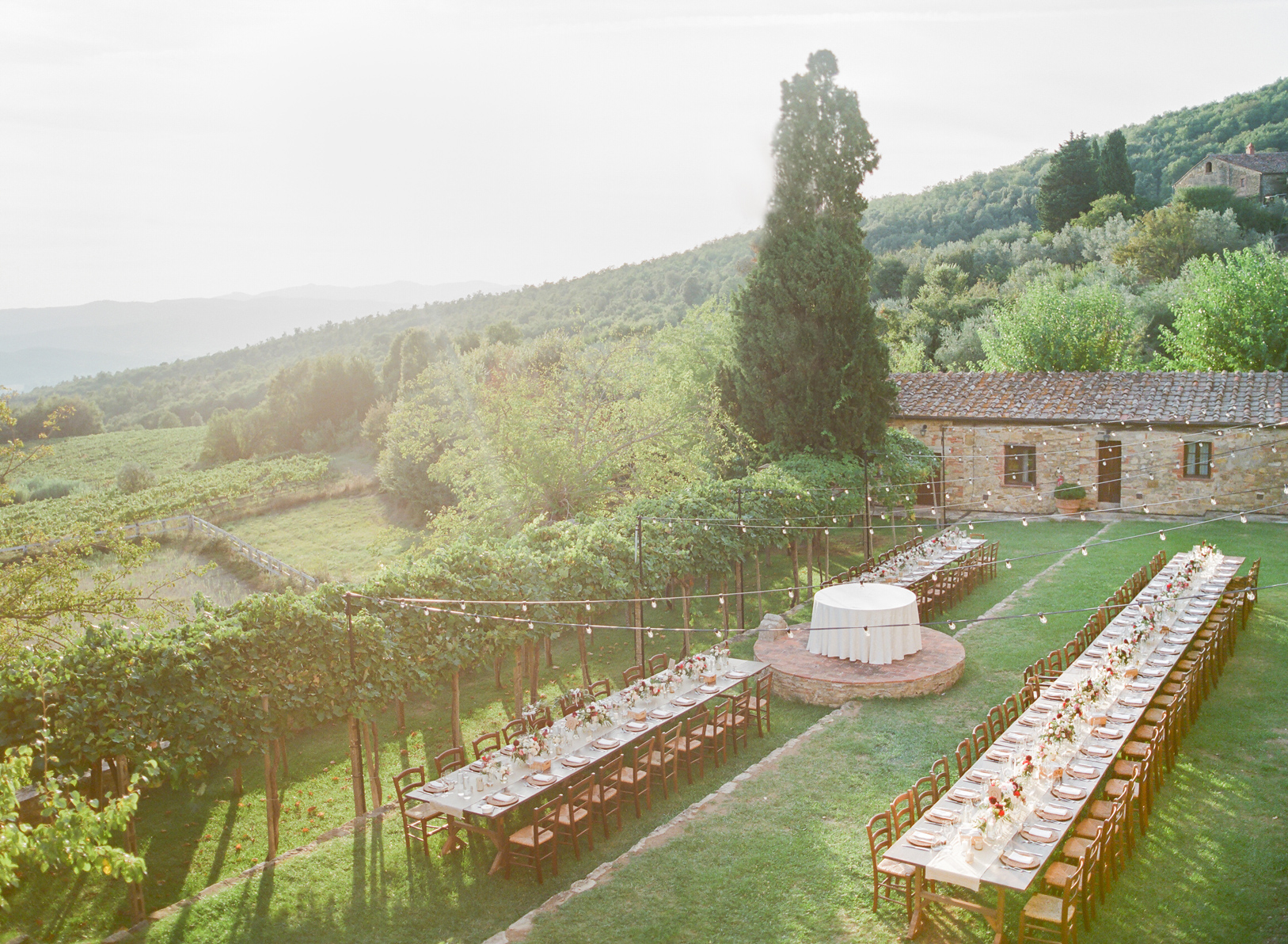 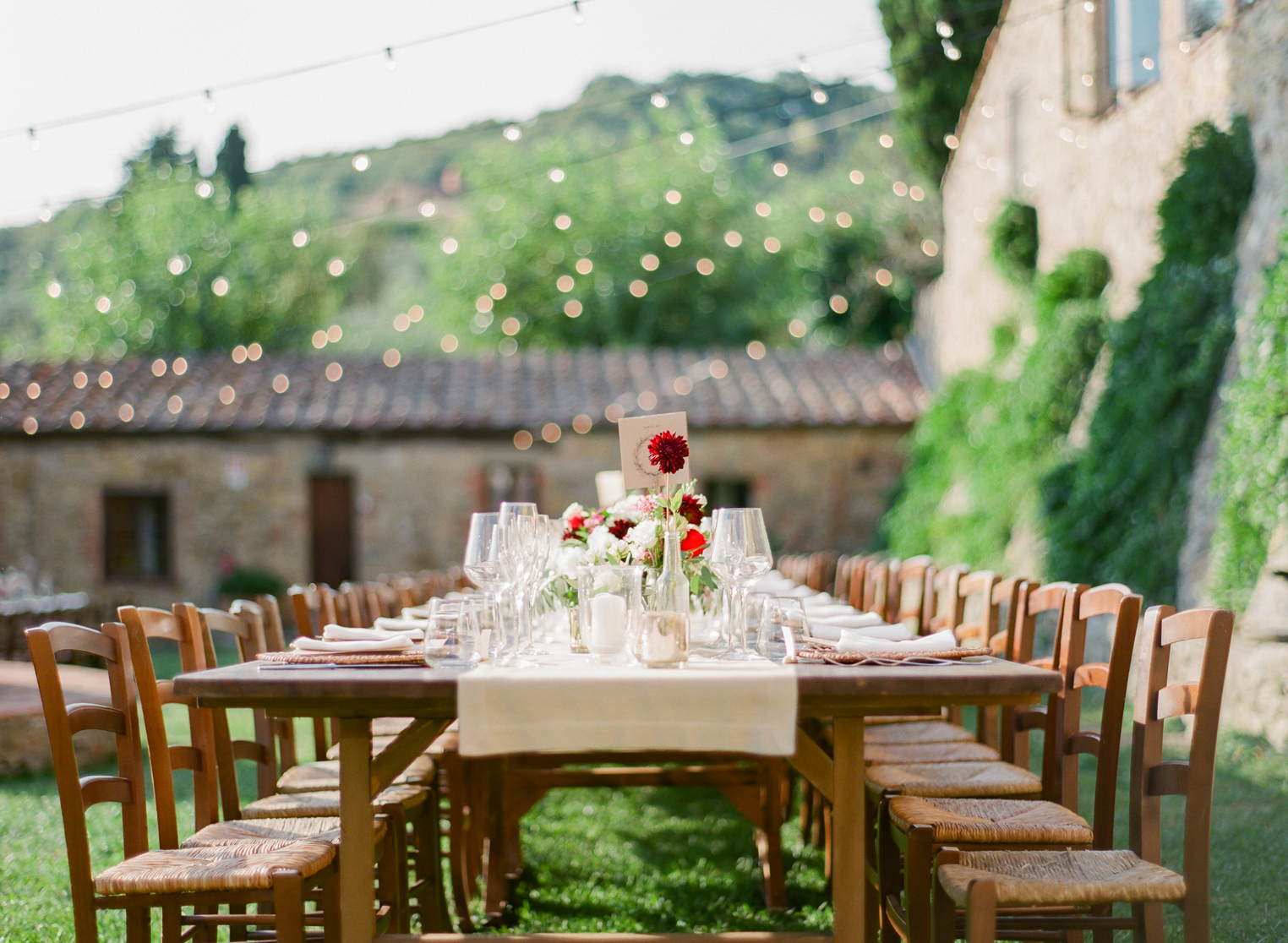 Being at the beginning of September the weather is normally mild and nice. But this day was really above and beyond any expectation. Stephanie since the beginning was asking for a religious ceremony. So they got married in the beautiful church close to the farmhouse. After the ceremony, to give us enough time to prepare the reception set, all the guests were invited for a snack. An ice cream directly from the cart in the garden opposite the church.

Of course the sun was still shining so many people started driving to the farmhouse as another bride was coming in an hour in the same church. (She even phoned me to make sure we did not throw any petals on the ground before her!)

Well, despite the hard job I have to say that it was a pleasure to work with this venue. In fact both, manager and the chef made our job really easy. The aperitif was served in the courtyard at the entrance. The dinner instead on the main gardens facing the pergola and the valley.

Here you can enjoy some more pics of this day. If you like the style just drop me an email and I’ll be more than glad to help you in organizing a day like this !! 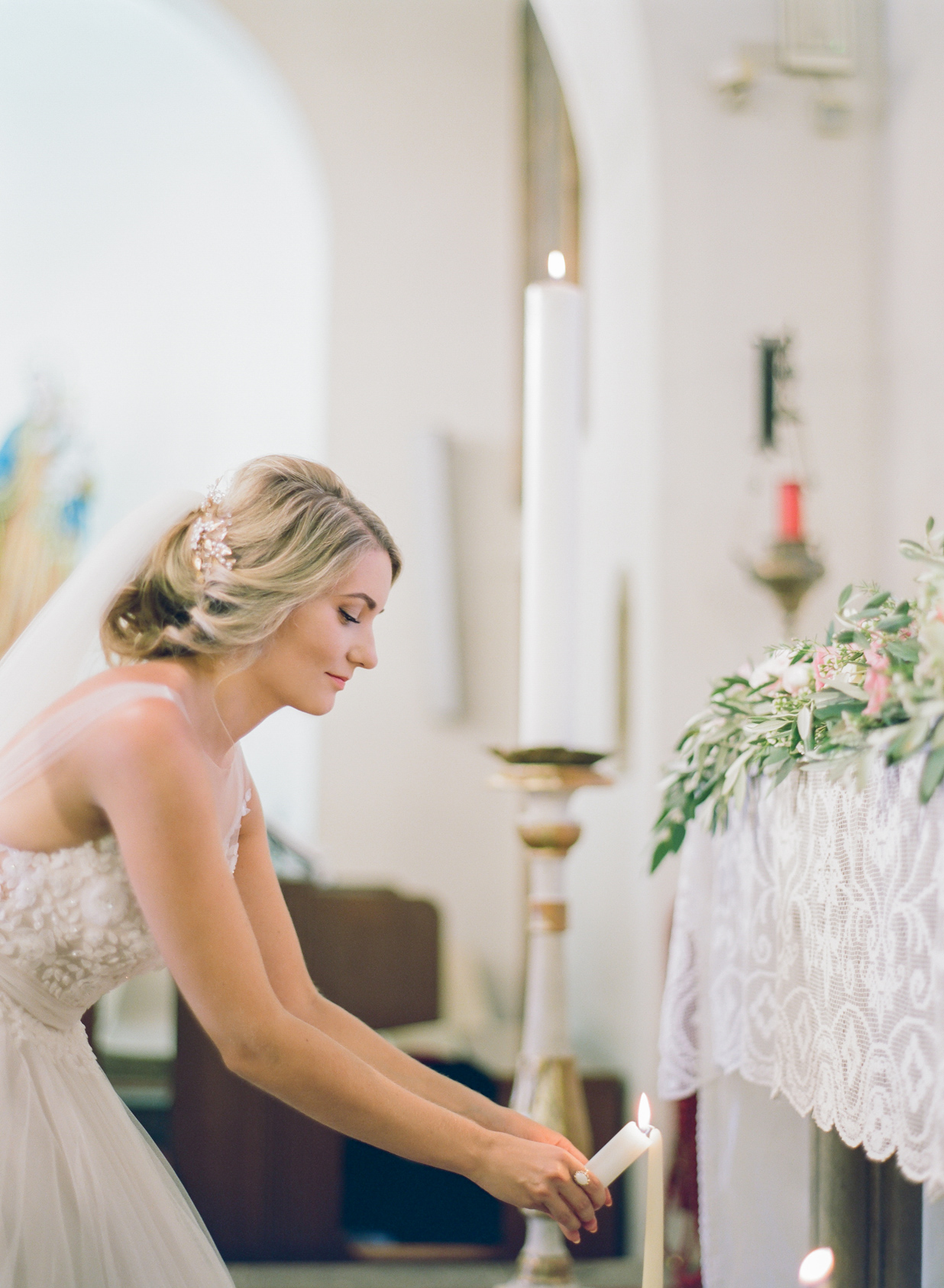 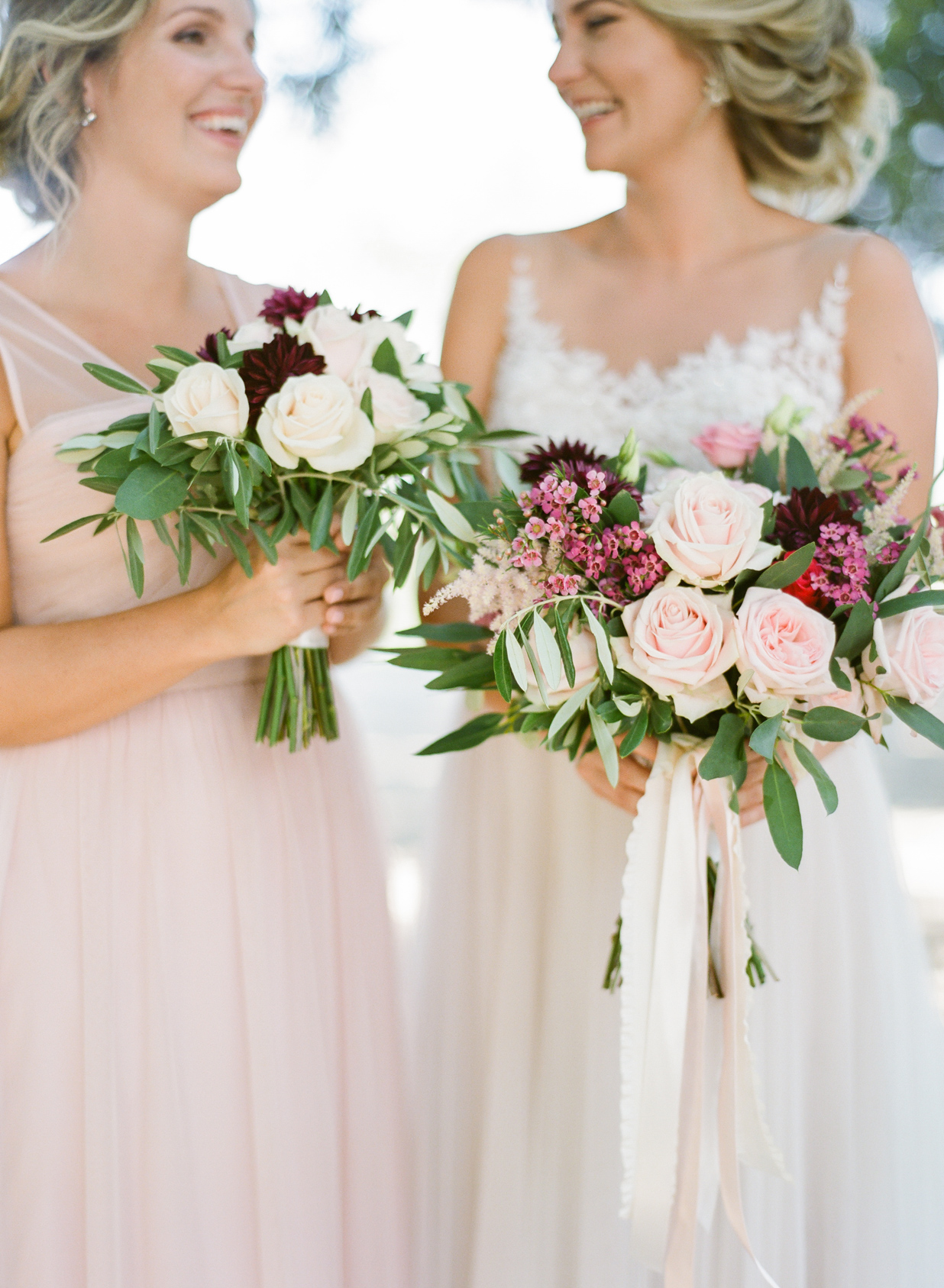 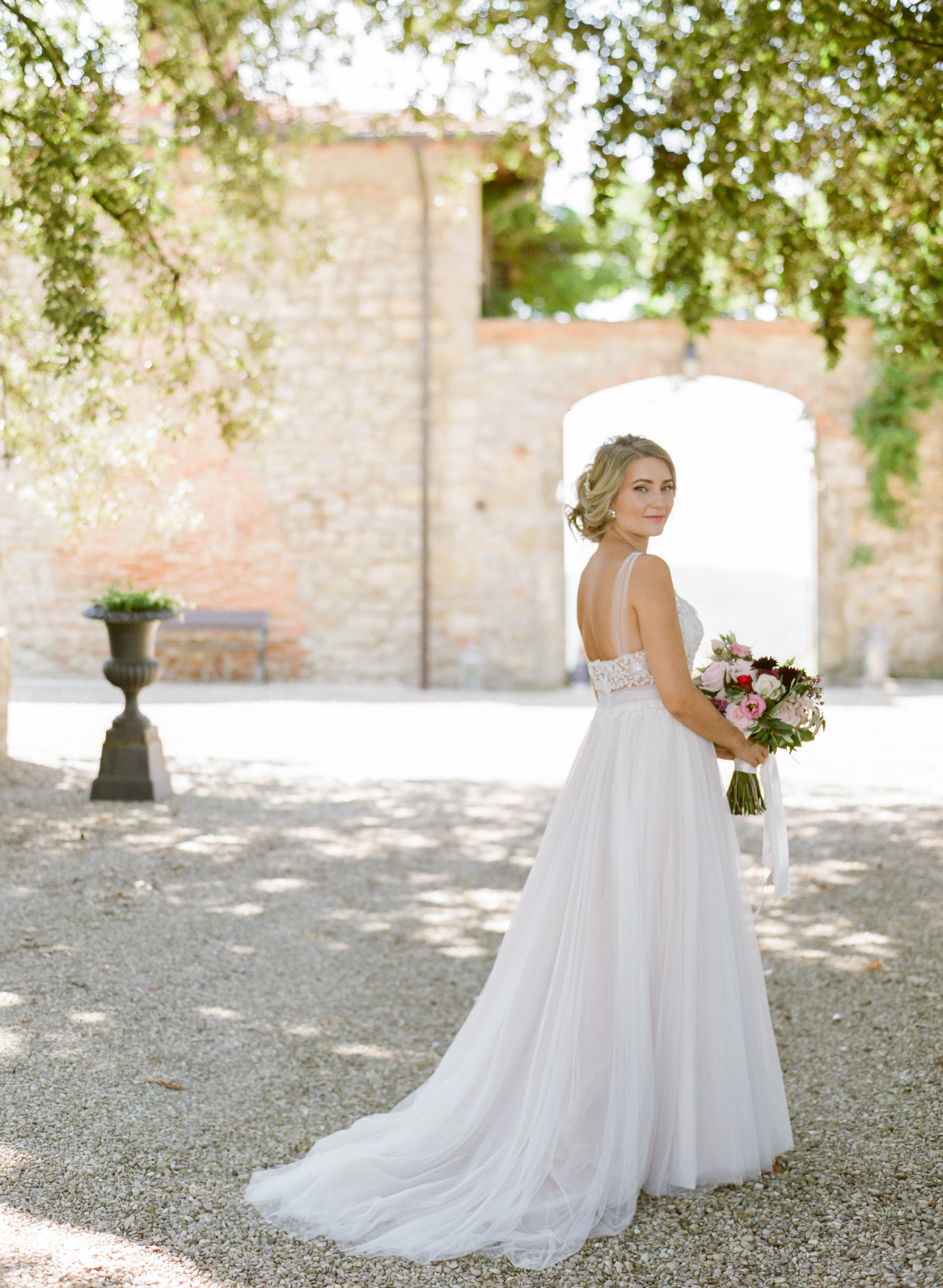 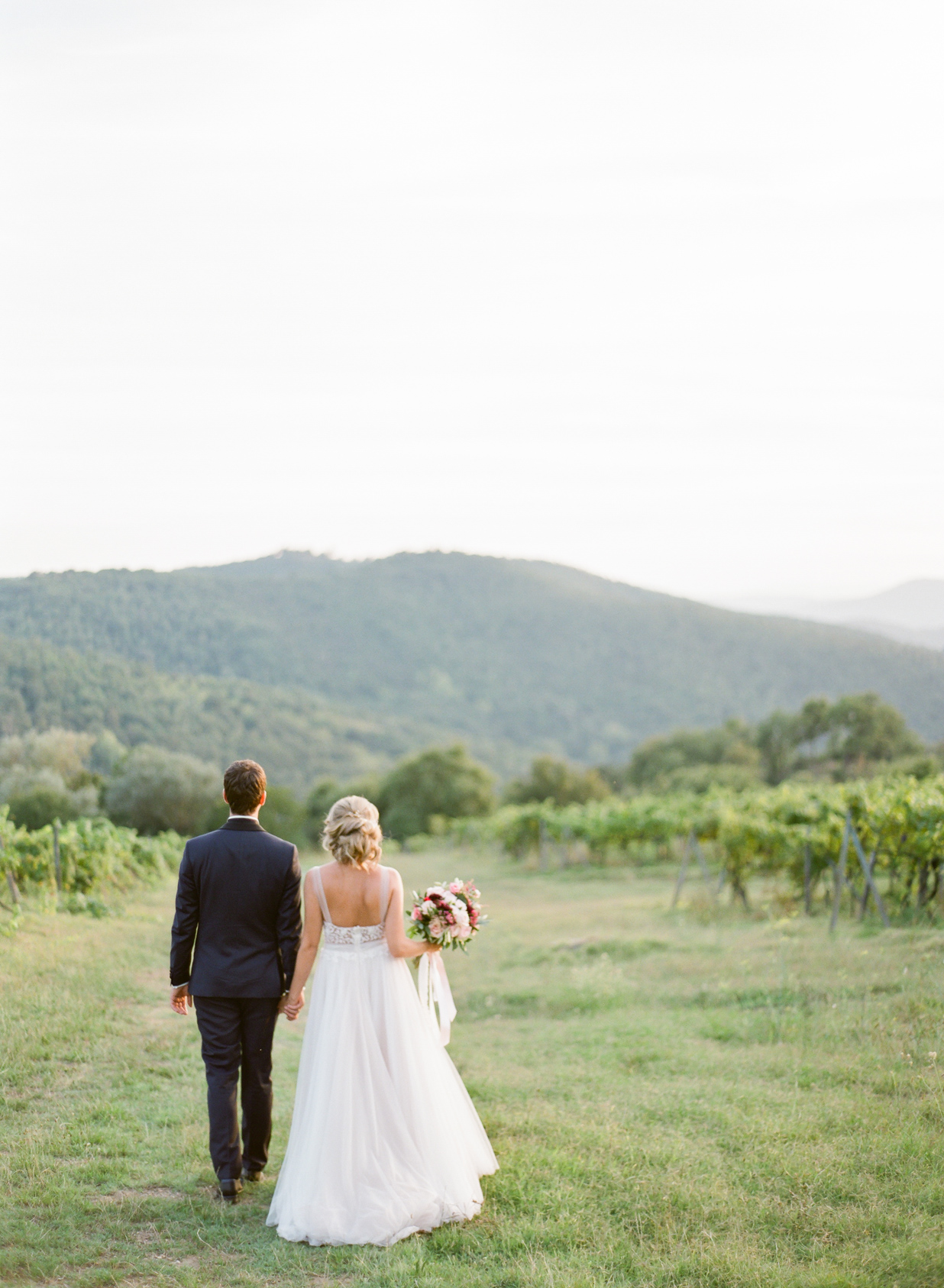 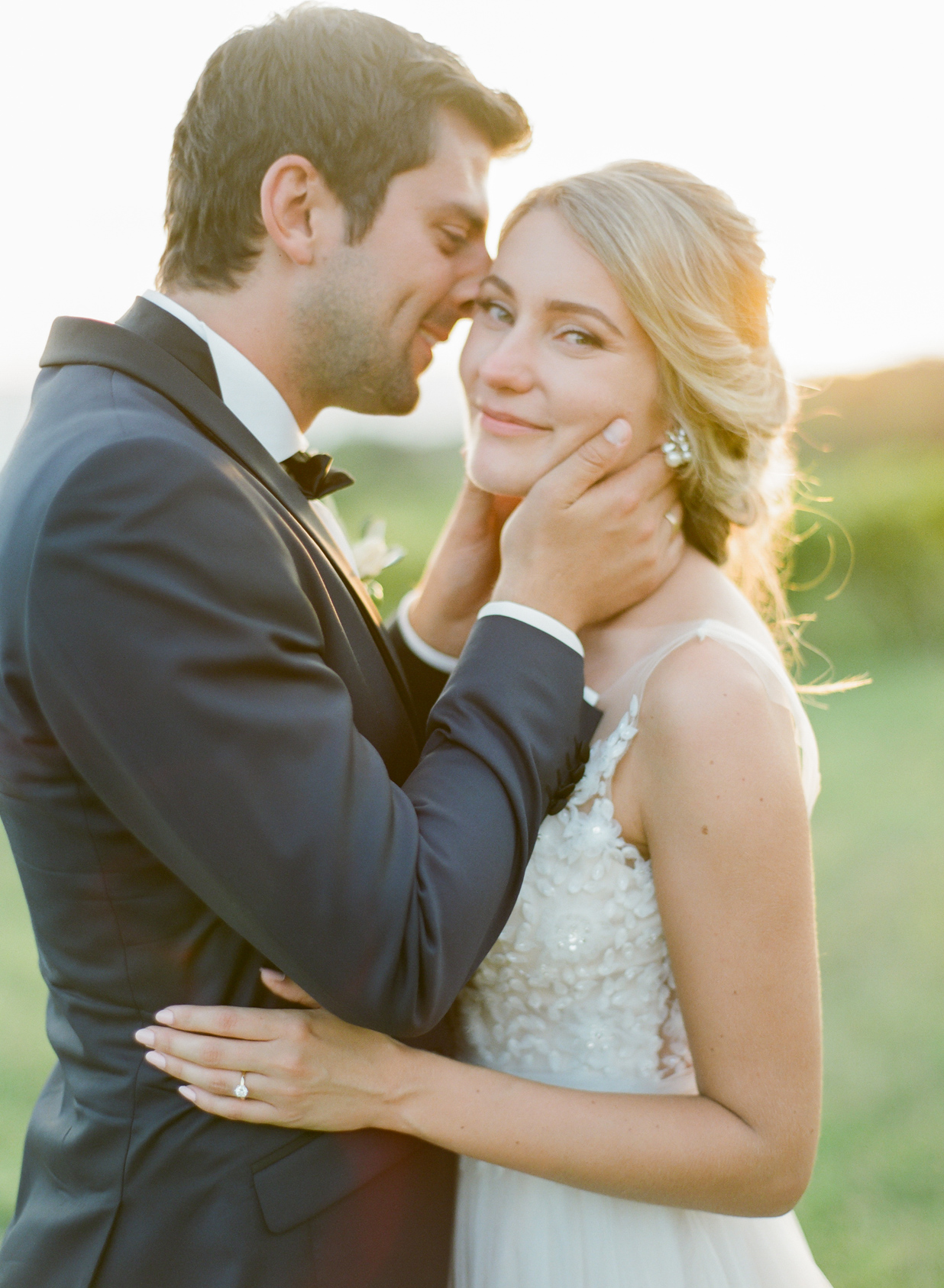 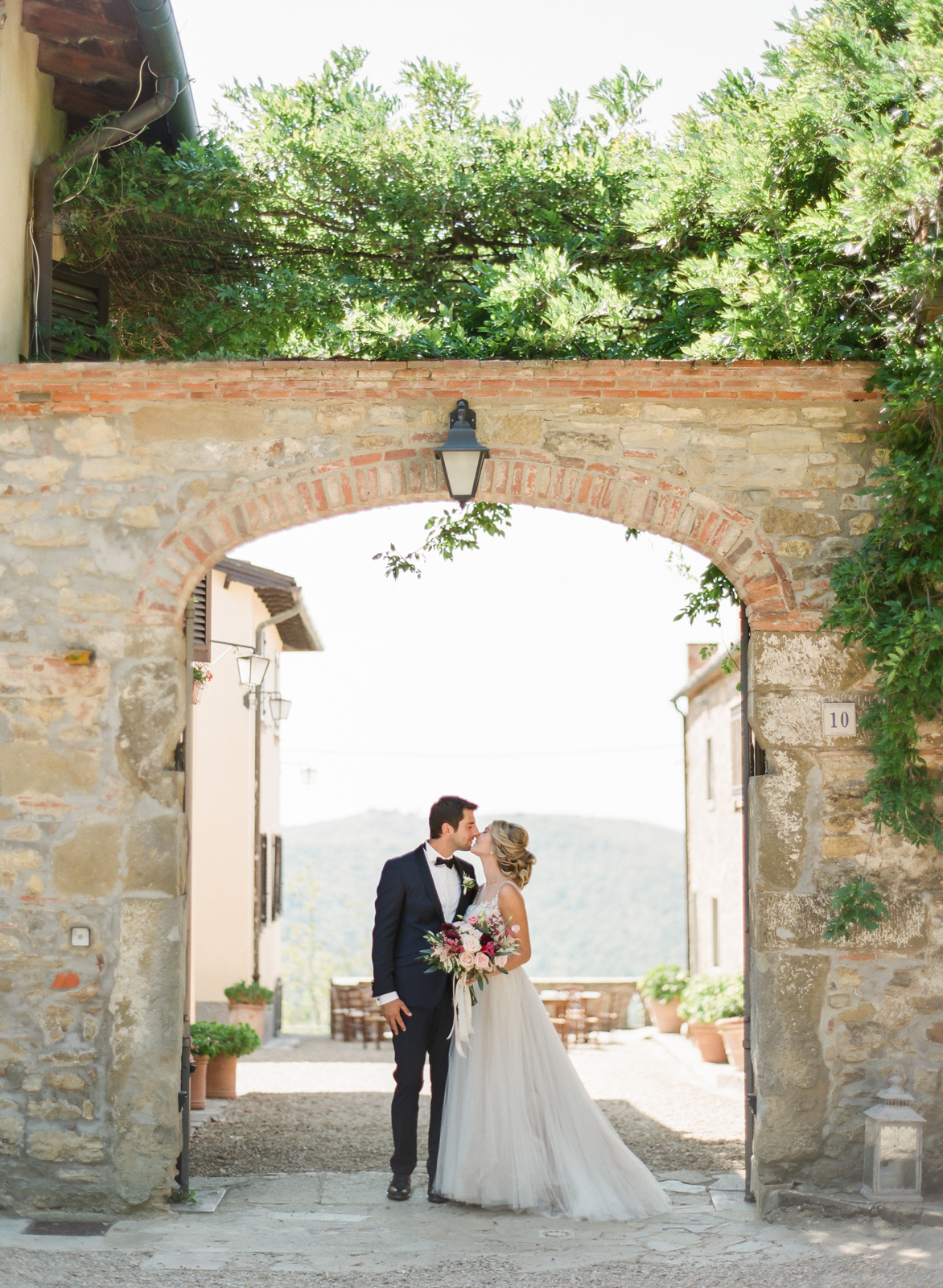