Home/Marry Me In Tuscany Loves...., Real Weddings/Multiethnic wedding in Florence
Previous Next

This lovely couple contacted me in early January, they live in Uganda. She is American and he is Ugandan and this was the biggest challenge for them to fulfill their dream of getting married in Tuscany. Benjamin had to travel many times to Kampala to be able to receive his certificate of capacity .  The process for Catherine was much easier as she could do all her paperwork here in Tuscany.
It also entailed many calls, Skype calls and WhatsApp calls between them, their French wedding planner and myself, often over bad lines. They had so much difficulty in getting their paperwork from Uganda, including when the certificate of capacity came through to Rome. My assistant had to travel to Rome in order to get it from the Ugandan embassy there. They issued an incorrect document and we had to request it to be done over twice! 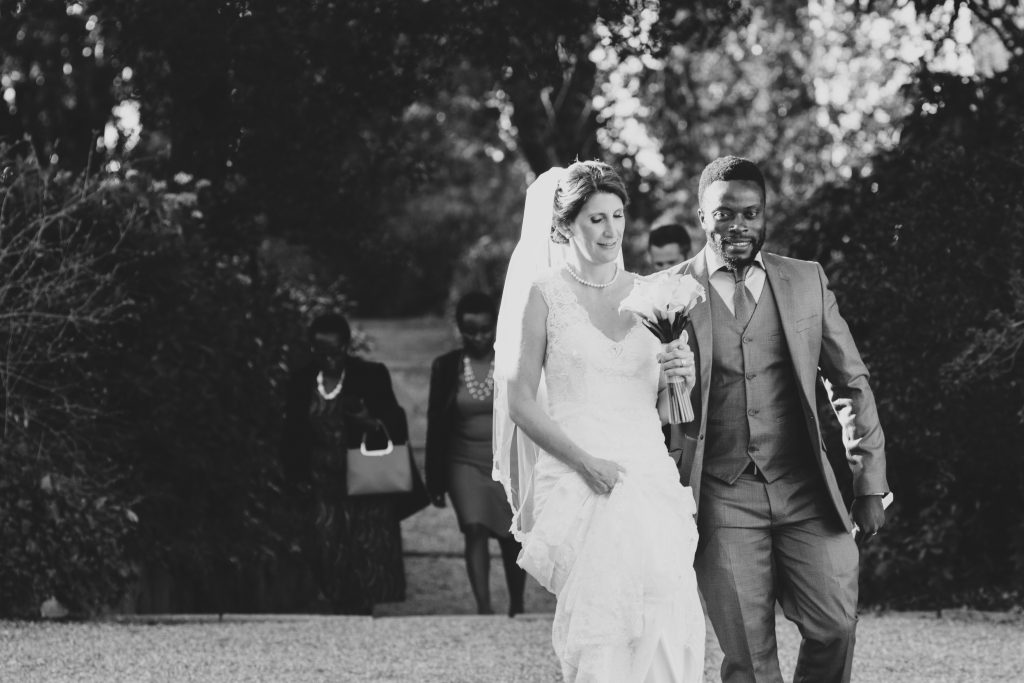 Finally, after having to send the text to the Embassy which should have appeared on the document, we received the third document and it was correct! 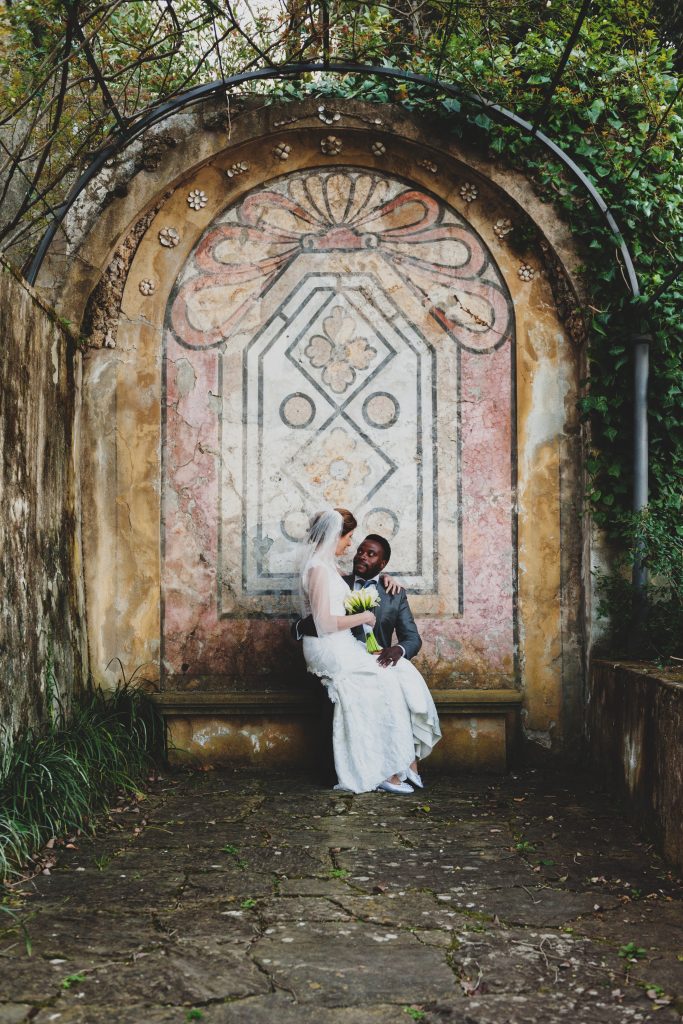 Mosaic on the Giardino Bardini 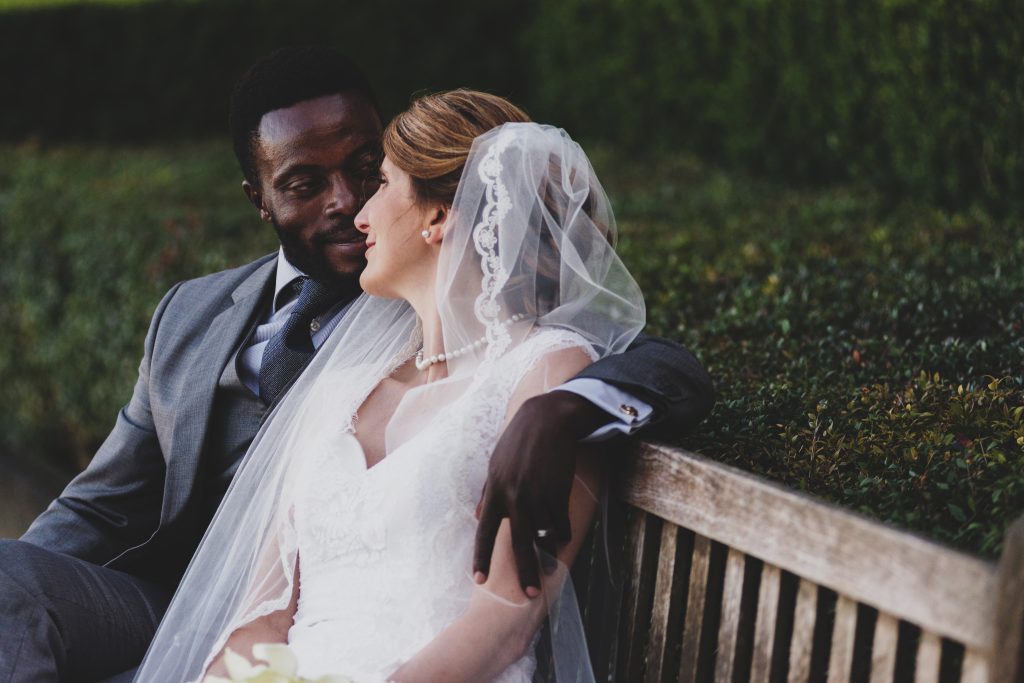 On the benches of the Giardino Bardini

When they arrived in Italy, they went to the tribunal to obtain their first Atto Notoria and then the document at the US embassy in Florence was easy to get. It was very important to Benjamin and Catherine that they receive their legal wedding certificate so that their union be recognised in both the United States and Africa and so all of this effort was worth it for them to achieve this goal. 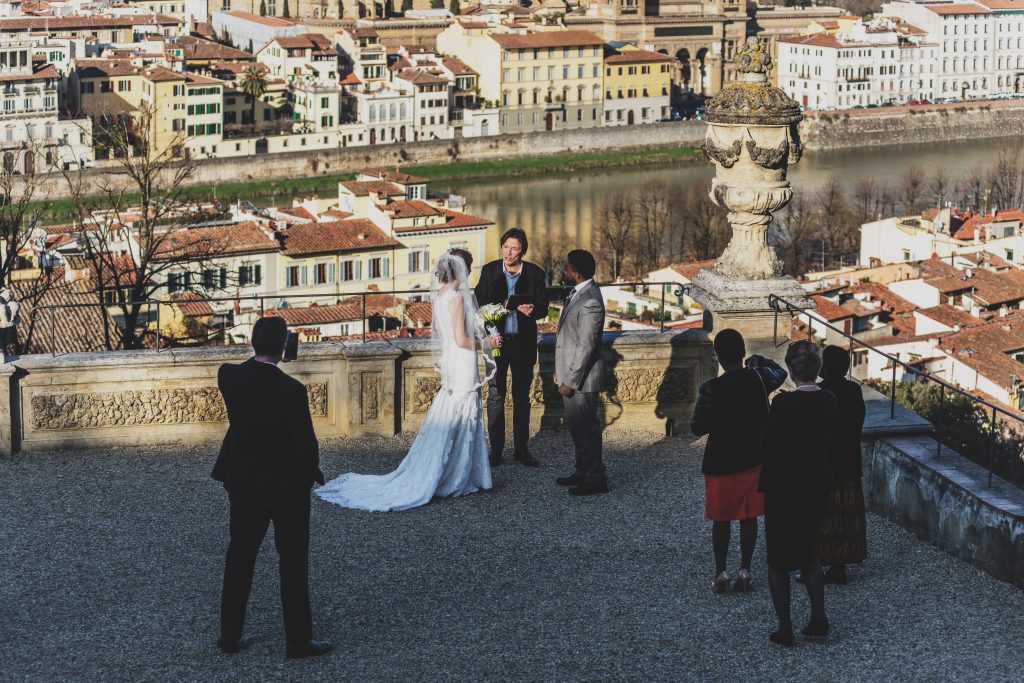 Once they had their Nulla Osta legalised, they were ready for their pre-verbal the following afternoon. The day after was the day of the wedding. 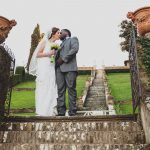 A kiss in the garden 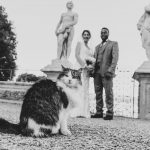 The cat of Giardino Bardini 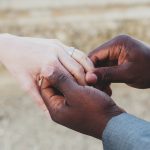 One of my favorite pictures

They finally pronounced their vows to each other in a lovely ceremony on a sunny day in the beautiful Giardino Bardini in Florence, surrounded by their families from the US and Uganda. After so much effort to get all the documents (it really as a nightmare to get all of them), it truly was a joyful celebration of love! The couple mode then to the city center to take some picture close to the River Arno and the carousel of Piazza della Libertà: 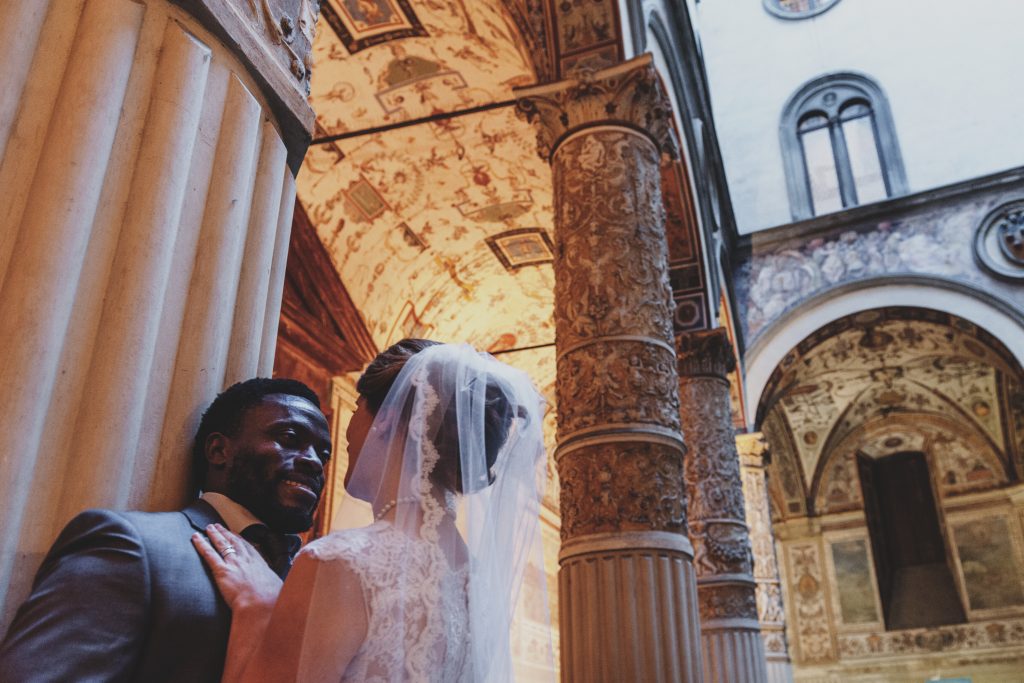 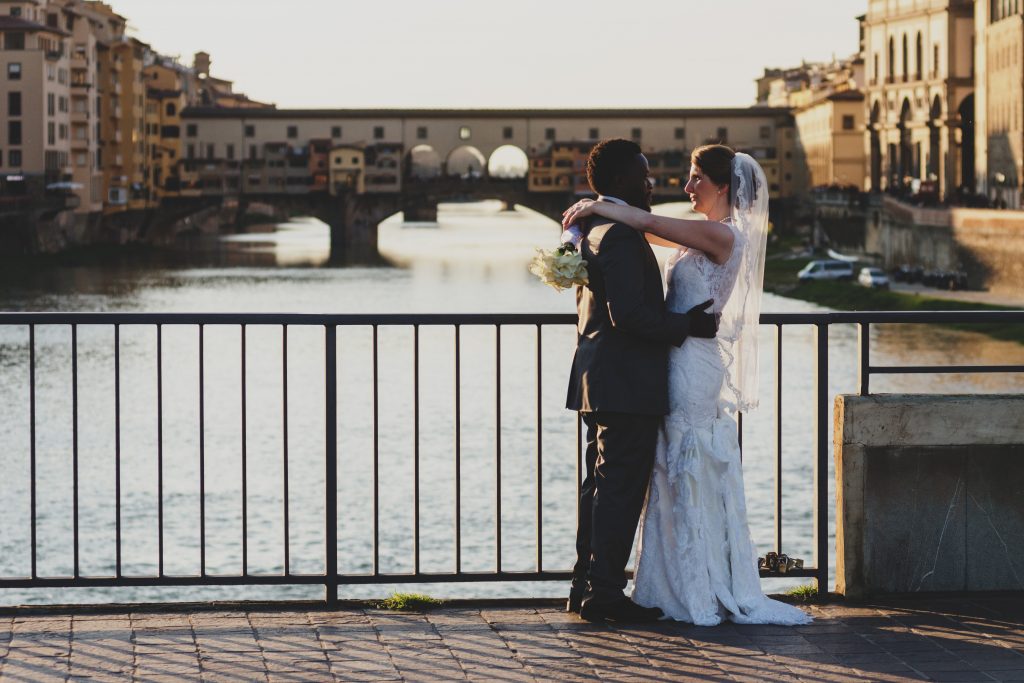 I really love this style and cannot be more happy to have worked again with Sebastian for this wedding in Florence!

Any cookies that may not be particularly necessary for the website to function and is used specifically to collect user personal data via analytics, ads, other embedded contents are termed as non-necessary cookies. It is mandatory to procure user consent prior to running these cookies on your website.